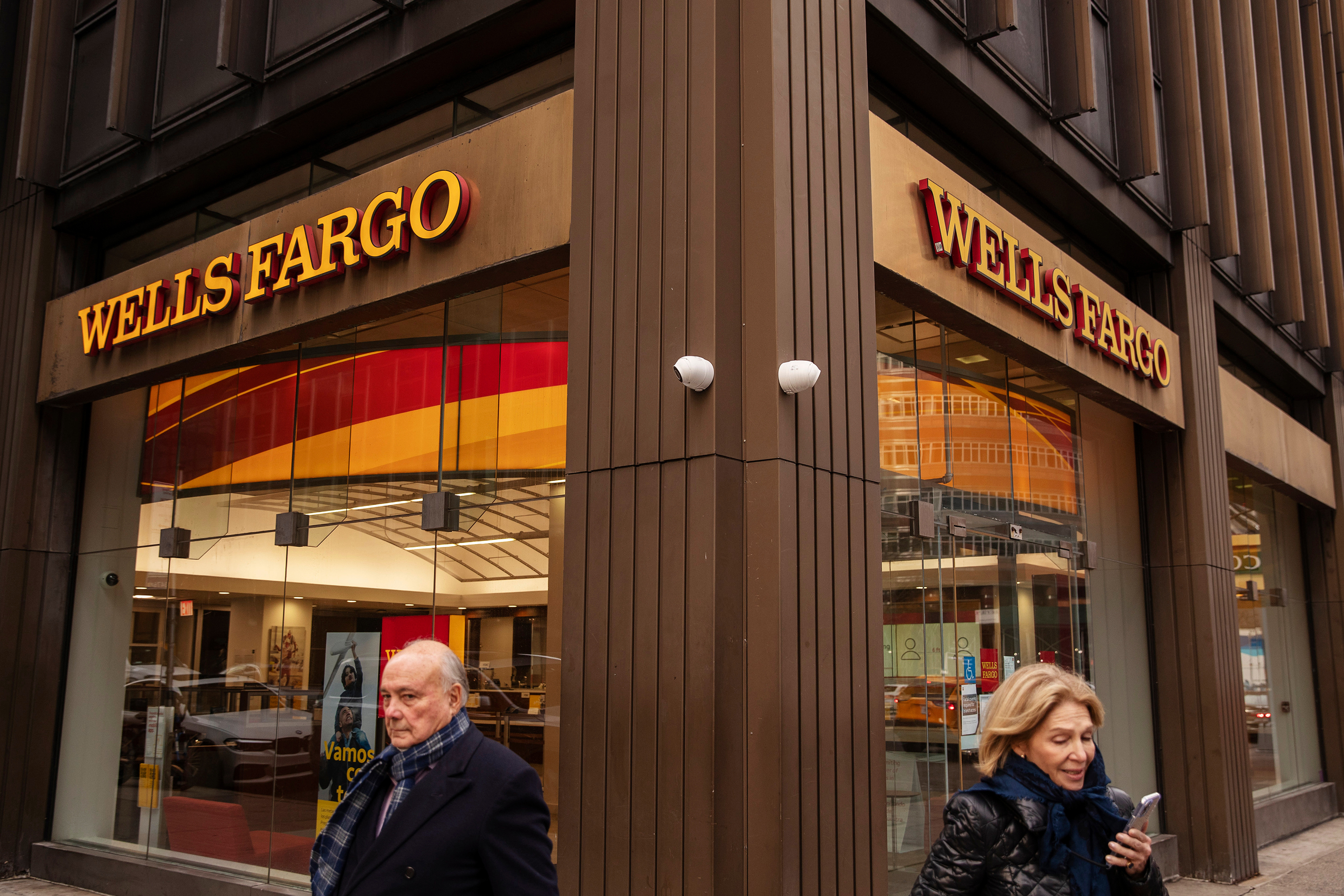 Ever since PayPal, Apple Pay, and Cash App lured hundreds of millions of users to their digital wallets, big banks have grasped for ways to pull them back into services they control.

The latest example is a push by seven banks, including Bank of America and JP Morgan Chase, to build a wallet of their own to compete with the payment goliaths, according to The Wall Street Journal.

The banks’ Early Warning Services consortium, which manages the money-transfer service Zelle, announced on Tuesday that it will operate the as-of-yet unnamed wallet. The plan is to provide “debit or credit card customers with an easy and secure way to pay while shopping online,” a spokesperson for Early Warning Services said in a statement to Fortune.

An explicit goal of the new wallet is to make inroads against the likes of PayPal and Apple Pay, according to the Journal. Analysts that closely track payment services companies are skeptical, however, that the forthcoming bank wallet will take a significant bite out of these companies’ market share.

“TBD Whether It’s Going to Work”

“It’s TBD whether or not it’s going to work or not,” Sanjay Sakhrani, a PayPal analyst at Keefe, Bruyette & Woods, told Fortune.

Harshita Rawat, an analyst at AllianceBernstein who specializes in fintech companies, was similarly dubious. “Success is not guaranteed,” she said in an interview with Fortune. “It’s very, very hard to gain traction in online payments.”

And according to Trevor Williams, a fintech analyst at Jefferies, the wallet is unlikely to pose any competitive threat to PayPal or other established online payment services. “The banks are going to have a hard time getting any kind of broad consumer adoption of whatever wallet they come up with together,” he said.

One major reason for the skepticism lies in a history of the big banks’ repeatedly trying, but ultimately, failing to challenge the dominance of the likes of Apple when it comes to online payments.

In 2016, JP Morgan Chase launched its own digital wallet, “Chase Pay.” However, less than five years later it scuttled the service. And, in 2020, Visa scrapped its online checkout service. (It later teamed up with Discover, Mastercard, and American Express to collectively launch a one-click checkout button to rival PayPal.)

“The banks are fast followers when it comes to some of these technologies,” he told Fortune. “And because of their established position in the financial system, they seem to be able to gain momentum once they’re committed to the product.”

The competitive landscape of digital wallets is already vast, which is partly why fintech analysts remain unconvinced by the banks’ latest attempt to gain market share.

In its last annual SEC filing, PayPal said that it had 426 million active accounts. And investment analysts estimated that there were approximately 507 million users of Apple Pay in 2020. Add in Cash App, Google Pay, and a new wallet from Robinhood, and the competition for users is already at a fevered pitch.

Perhaps that’s why companies like PayPal and Robinhood have tried to attract new customers through new crypto offerings. PayPal has launched numerous initiatives to allow users to buy crypto, including its recent integration with MetaMask’s Web3 wallet. And Robinhood launched a digital wallet for cryptocurrencies last year.

Early Warning Services, the company that will operate the banks’ new wallet, did not comment on whether the wallet will have any crypto functionality. And any likelihood that it will is a question for years down the line.

“Crypto is kryptonite for the banks,” said Cassidy, the analyst at RBC. “And until the regulators can get their arms around it to make sure that we’re not going to have some significant problems with cryptocurrencies, I would say that it’s not something that is a focus.”

This money-saving Chipotle burrito hack is all over TikTok

The American economy is still growing, but not for the reason...