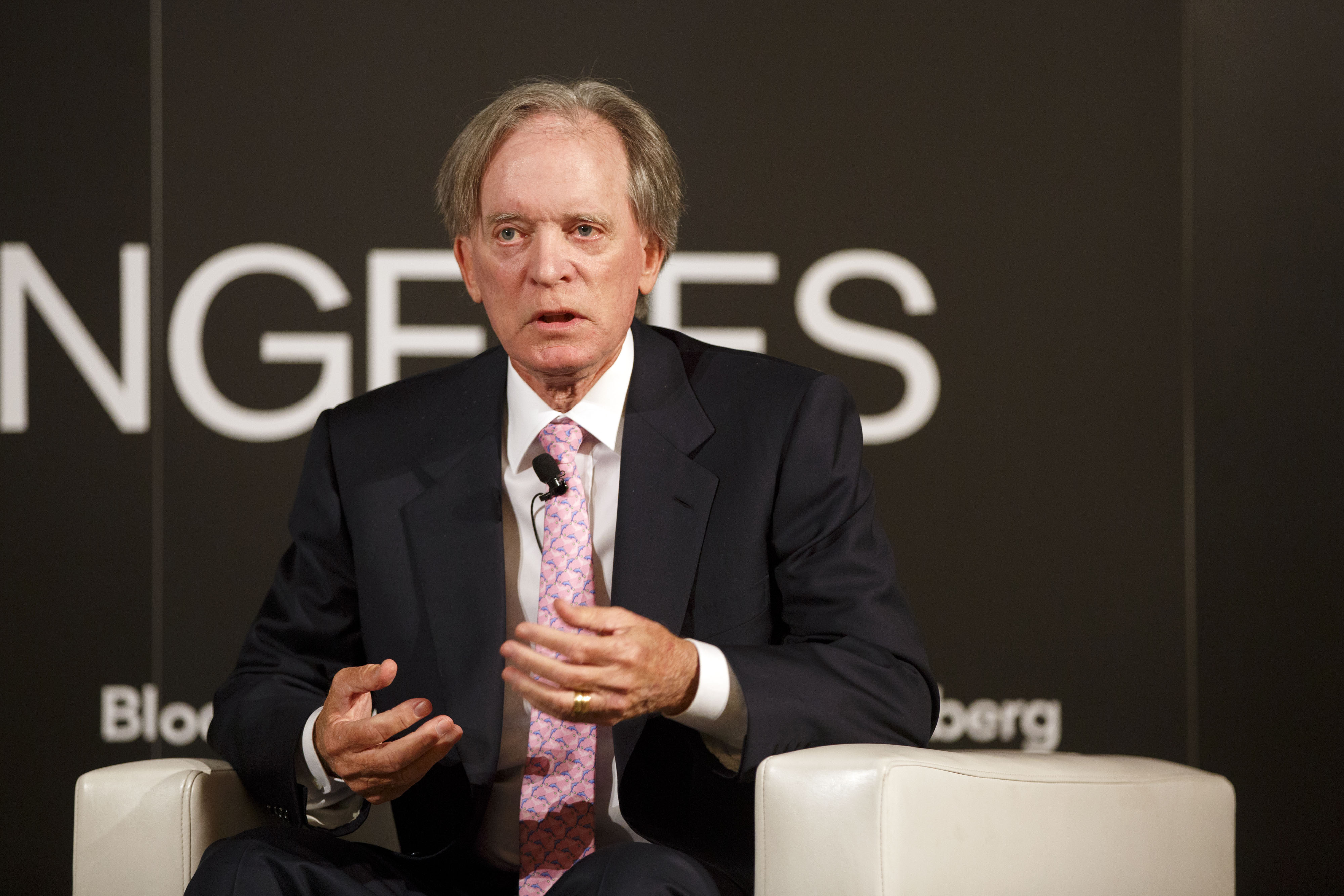 With the U.S. inflation rate starting to trend down, the debate has inevitably shifted towards when the Federal Reserve should call it quits with interest rate hikes, and a legendary bond investor just warned the central bank is running the risk of overshooting its targets.

While U.S. inflation has shown some positive signs of normalizing recently, the Federal Reserve, architect of the six interest rate hikes this year that many have feared risk throwing the economy into a recession, appears to have no intention of stopping soon.

Critics of the Federal Reserve’s aggressive strategy have said the central bank risks overshooting on its interest rate goals by keeping them too high for too long. Part of that criticism lies with the speed of interest rate hikes this year, which have left little time to evaluate the effect of each hike on inflation and the state of the economy.

And one of the things the Fed may be missing is the “dangerous” levels of hidden leverage—off-balance and largely unregulated debt—that is circulating in the economy right now, warns Bill Gross, billionaire bonds investor and co-founder of PIMCO, one of the largest hedge funds in the world.

There is a very real risk of “too much hidden leverage” in today’s economy, Gross wrote in an opinion article for the Financial Times Monday, and he advised the Fed to consider whether it has already reached an “optimum” level of interest rates.

“The danger of overshooting and the need to have a forward-looking monetary policy argue strongly for this,” he wrote. “The Fed should now stop raising rates and wait to see if the punch bowl has been sufficiently drained.”

In 2002, Fortune referred to Bill Gross as the “Bond King,” a nickname that was also used this year in the title of a biography authored by NPR’s Mary Childs. Gross retired in 2019 after a largely uneventful stint at Janus Henderson, but his revolutionary work on the bond market earned him the moniker, and at one point he controlled the largest bond fund in the world.

Gross’ proclivity for bonds—a form of debt sold by companies or governments—makes him an authority when it comes to warnings about how swathes of hidden debt are rocking the economy today.

In his op-ed for the FT, Gross wrote it was “important to recognize the dangerous levels of debt” circulating in the economy today, citing a recent review by the Bank of International Settlements that found investors have been taking on a huge amount of “off-balance sheet dollar debt” that is creating big risks for the U.S. economy.

The total value of this “hidden ‘shadow bank’ debt” is $65 trillion, Gross wrote. He advised the Fed to pay more attention to shadow banks, the network of non-bank entities including creditors and brokers that do not fall in with the traditionally regulated banking system, and sounded the alarm bells for “too much hidden leverage, too much shadow debt behind closed doors.”

Gross isn’t the only market watcher to warn about the extreme risks of high debt in an increasingly uncertain economic environment. Nouriel Roubini, an NYU economist and chairman of economic consultancy Roubini Macro Associates, warned of a looming “Great Stagflationary Debt Crisis” during a November interview with Fortune, as huge mountains of public and private debt threaten to send the economy into a prolonged tailspin.

Gross wrote that the Fed should hold firm on its current level of interest rates, now sitting at a 4.25 to 4.5% range after this month’s latest hike, and feel out the economy before making more moves. He referred to the so-called R-star rate (also known as the real neutral rate of interest), which represents an ideal rate with an economy at full employment, and argued that both the R-star and the current federal funds rate were already at optimal levels, and increasing them further considering the hidden debt forces at play could mean more “trouble ahead.”

Low chance of a rate pause

Gross did add that the current rate target is only ideal if inflation “appears to be approaching acceptable levels,” so the bond king may be encouraged by the most recent trends.

In November, U.S. consumer prices rose by 7.1% relative to the year before, down from 7.7% in October and the fifth consecutive inflation slowdown since a June peak of 9.1%. Prices have gone down for key elements including gasoline and may have even started declining for housing, pushing some to declare the worst over.

The latest data on prices has encouraged many economists, from Nobel winner Paul Krugman to University of Michigan’s Justin Wolfers, to declare that inflation has already peaked and the economy is on a path towards normalization. Even former Treasury Secretary Larry Summers, who has in the past forecasted a deep recession and high unemployment due to delayed action from the Fed, recently admitted prices were declining faster than he had expected.

“For now though, the economy appears stronger and inflation and inflation expectations a bit lower than I would have guessed a few months ago,” Summers wrote on Twitter last week after the release of the latest CPI report.

But in spite of encouraging signs, the Fed has signaled that there is a long way to go before inflation returns to an acceptable level for the central bank.

At the central bank’s last meeting of 2022 earlier this month, Fed Chair Jerome Powell cautioned “we still have some ways to go,” and while he left the door open for smaller rate hikes next year, there is little to no chance of seeing hike pauses.

“It is our judgment today that we are not at a sufficiently restrictive policy stance yet,” he said. “We will stay the course until the job is done.”

Dutch and Danish set to be cut off by Russia over...

QatarEnergy: the company behind the World Cup host’s wealth