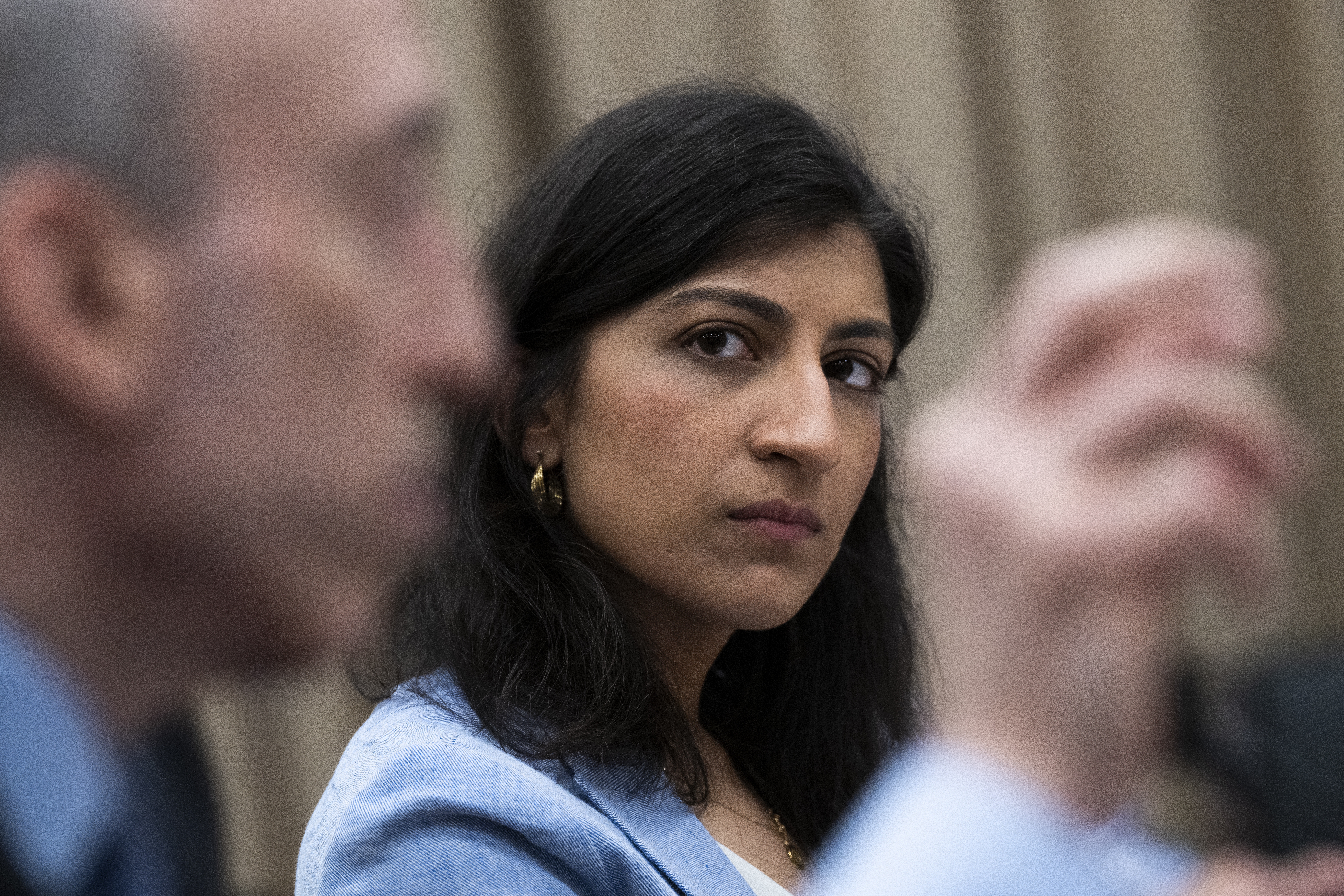 The US Federal Trade Commission is seeking to block Microsoft’s $69 billion acquisition of Activision Blizzard, saying the tie-up between the Xbox maker and popular gaming publisher would harm competition.

Regulators said Microsoft’s ownership of Activision could curb competition in the gaming market, which is worth more than $200 billion, by limiting rivals’ access to the company’s biggest games.

“Microsoft has already shown that it can and will withhold content from its gaming rivals,” said Holly Vedova, Director of the FTC’s Bureau of Competition. “Today we seek to stop Microsoft from gaining control over a leading independent game studio and using it to harm competition in multiple dynamic and fast-growing gaming markets.”

Activision shares fell as much as 3.9% on the news. Microsoft shares were little changed.

The commission voted 3-1 in favor of the complaint, which was filed in its in-house court.

Microsoft’s proposed Activision Blizzard deal is the company’s largest ever and one of the 30 biggest deals of all time. The transaction would give Microsoft, the maker of Xbox consoles, some of the most popular video game titles such as Call of Duty and World of Warcraft. The latest of the Call of Duty franchise — Warzone II — was the top-selling video game last year, according to data from The NPD Group. The Xbox-maker already owns the Halo franchise and Minecraft virtual-world-building game.

The FTC lawsuit is part of an effort by FTC Chair Lina Khan to more aggressively police mergers, particularly those by the biggest tech platforms. Since President Joe Biden appointed her to helm the agency in June 2021, the agency has killed mergers between Lockheed Martin Corp. and Aerojet Rocketdyne Holdings Inc. as well as Nvidia Corp.’s bid to buy Softbank Group Corp.’s ARM. The FTC heads to federal court in San Jose later today in an effort to block Meta Platforms Inc. from buying a virtual reality startup.

Although Brazilian antitrust officials cleared it in October, other competition regulators, including the UK and the European Union, have also raised concerns. Those two competition authorities aren’t set to issue decisions on the deal until next year.

Microsoft on Tuesday announced a deal to bring Call of Duty to the Steam PC gaming platform and Nintendo consoles. The company said it’s also offered a proposal that would keep Call of Duty on Sony’s Playstation for the next 10 years, but the Japanese electronics giant has so far rebuffed efforts to work out a resolution.

The Redmond, Washington tech giant sought to placate possible labor concerns about the merger by reaching an agreement with the Communications Workers of America, which also represents workers in the gaming industry. In the pact, Microsoft pledged to take a neutral approach if employees express interest in joining a union.

The company also said it would stop using non-compete or confidentiality clauses to bar workers from talking about discrimination or harassment as part of a settlement or separation deal.

The FTC has publicly raised concerns about the use of non-competes and the impact of mergers on labor conditions.

Musk rallies wealthy friends and true believers to his side on...