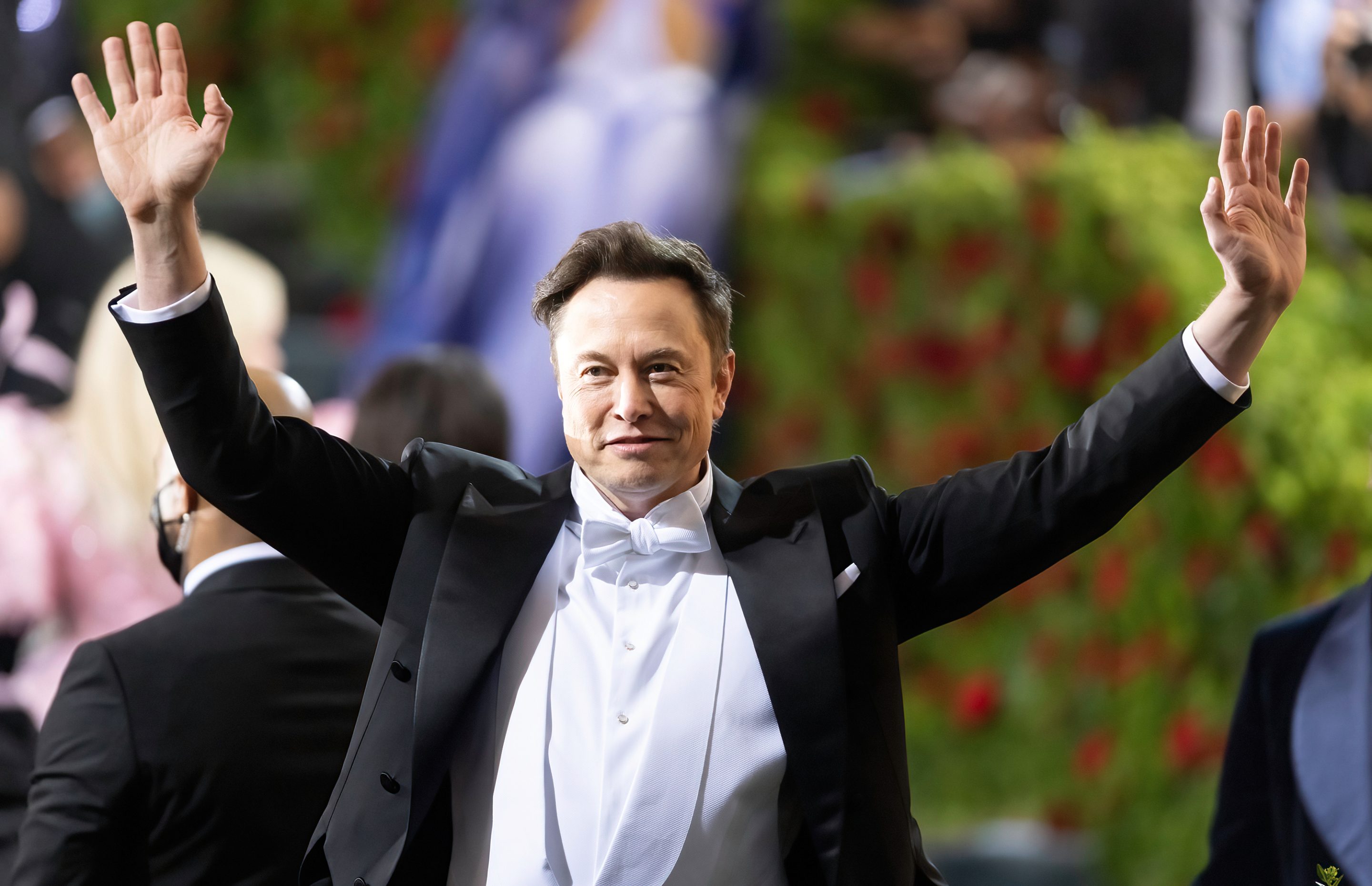 And since his Twitter takeover he’s repeatedly ordered its employees into the office, including using his first company-wide email to say he must personally approve anyone working from home. Nearly a month later, he’s still pushing for employees to return to the office.

“Everyone who can reasonably be at SF HQ is required to be unless an explicit exception is approved,” Musk said in an email to staff on Wednesday, viewed by Insider. “We will not be using other offices in the Bay Area for now. Anyone writing software / doing design needs to be on the 10th floor.”

But it’s not the only way Musk has shown that he runs Twitter with an iron fist. Time and again, he has turned the screws on employees in an effort to recoup the big money he spent and borrowed for the acquisition despite many advertisers fleeing the service due to fears of the looser content standards under Musk’s leadership.

This week, Musk confirmed that he’d installed beds in Twitter’s San Francisco headquarters so that tired workers would have a place to sleep without leaving work. The acknowledgement came in response to city officials saying they had launched an investigation into the matter after someone had complained.

“So city of SF attacks companies providing beds for tired employees instead of making sure kids are safe from fentanyl,” Musk said, referring to a San Francisco Chronicle article about a child’s accidental fentanyl overdose at a city playground.

Last month, Musk emailed Twitter’s staff in the middle of the night to order them to be “extremely hardcore,” with translates into “long hours at high intensity.” In an effort to kickstart “Twitter 2.0,” as Musk called it, “only exceptional performance [would] constitute a passing grade.”

That was after he laid off half of Twitter’s workforce, with some employees ending up being locked out of their work accounts before even receiving an official notice that they had been fired.

Among the laid off are many workers who, technically, quit because they didn’t want to work under Musk and his erratic leadership style.

Additionally, Musk has made several changes to cut costs and increase productivity at Twitter. Those include requiring Twitter’s engineers to give weekly updates about their work, overhauling some of the company’s “allowances” for things like childcare, and changing its “travel, expense and card policy,” according to internal emails viewed by Fortune.

Although he intends to run Twitter with a strong hand, Musk claims to still want to hear from employees. Earlier this month, he asked workers to submit “great ideas” in one of four categories: improve product, reduce costs, increase revenue, or other.