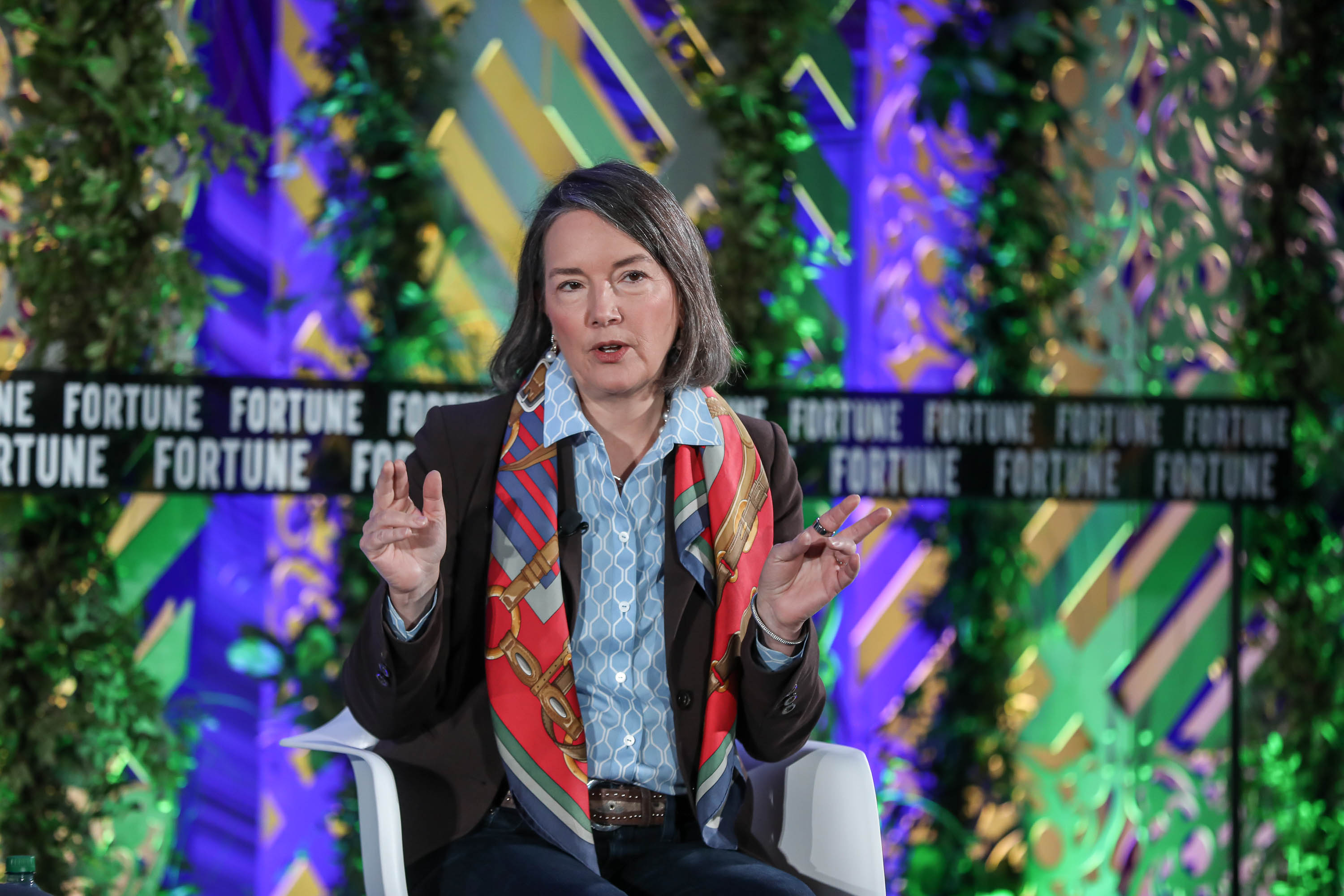 Most emissions within the retail sector come from product supply chains rather than stores and distribution centers. In that case, Walmart locations aren’t directly making a massive impact.

However, to mitigate its role as the largest retailer in the world, Walmart launched Project Gigaton to reduce or avoid one billion, or a gigaton, of metric tons of greenhouse gas emissions from its product supply chains by 2030.

This ambitious goal engages its suppliers in climate action that aligns with the Paris Agreement’s original 2-degree Celsius warming scenario. If achieved, the reduction would represent a substantial decrease of Scope 3 emissions within Walmart’s and its suppliers’ value chains across six critical areas: energy use, agriculture and forests, waste, packaging, transportation, and product use and design. The project aligns with the company’s vision to become more regenerative.

“That means regenerating the resources we rely on for our business to operate our business. And that’s people and planet,” said Kathleen McLaughlin, executive vice president and chief sustainability officer of Walmart, while speaking Fortune‘s Impact Initiative summit in Atlanta on Wednesday. “So, how do we replenish, restore, renew? That means elevating people and the resources we use as a retailer for the products we make, source, and supply to our customers.”

In 2016, Walmart was working on energy efficiency and renewable energy with Environmental Defense Fund, World Wildlife Fund, and CDP. The company struggled to precisely pinpoint its impact beyond its own operations, but realized as a retailer, the toll was huge. They then aimed to involve its suppliers by creating practical, feasible, and compelling action items to decarbonize the most concentrated emission sources in its supply chains.

So, depending on the supplier’s category, different action items would be identified within the six critical areas. “They could take energy efficiency in a factory by converting to renewable energy, reducing food waste upstream with farmers, changing packaging, reducing packaging, designing laundry detergent to be used with cold water instead of hot water,” she said, highlighting Proctor & Gamble’s innovation on the latter. From there, they used algorithms to help manufacturers better understand their impact and eventual cost savings overtime if they made environmentally efficient transitions.

Providing an outline became a huge intervention because it allowed small suppliers as well as big ones to swiftly act. “We wanted to democratize climate action, drive innovation, get emissions down to zero across all categories, but focus the action where it matters and make it really easy for people to do,” McLaughlin noted. Walmart then created workshops to educate and support these companies to build business cases for change.

Joining Project Gigaton isn’t a requirement for suppliers, but 4,500 of Walmart’s suppliers currently participate. That’s 70% of its business. Soon, new numbers will be released, which McLaughlin says are even higher.

For organizations wanting to spearhead similar initiatives, McLaughlin encourages them to first identify its core mission then what’s most relevant to the business in regards to ESG: environmental issues, social issues, and governance.

“Start with those and set it up in a way that you have concrete measurable steps early on,” she said emphasizing going back to the core mission, ensuring it aligns with the stakeholders and company values, and knowing that capabilities are in place to make a difference. “You will have the long-term target, yes, we need that. But, what can you do immediately? Start with the things that are creative and do the innovation to expand that aperture and make more and more of an impact over time.”

Of the gigaton by 2030, Walmart is at 57% of its goal. And while it’s on track to achieve a gigaton, Walmart doesn’t plan on stopping when it hits the target.