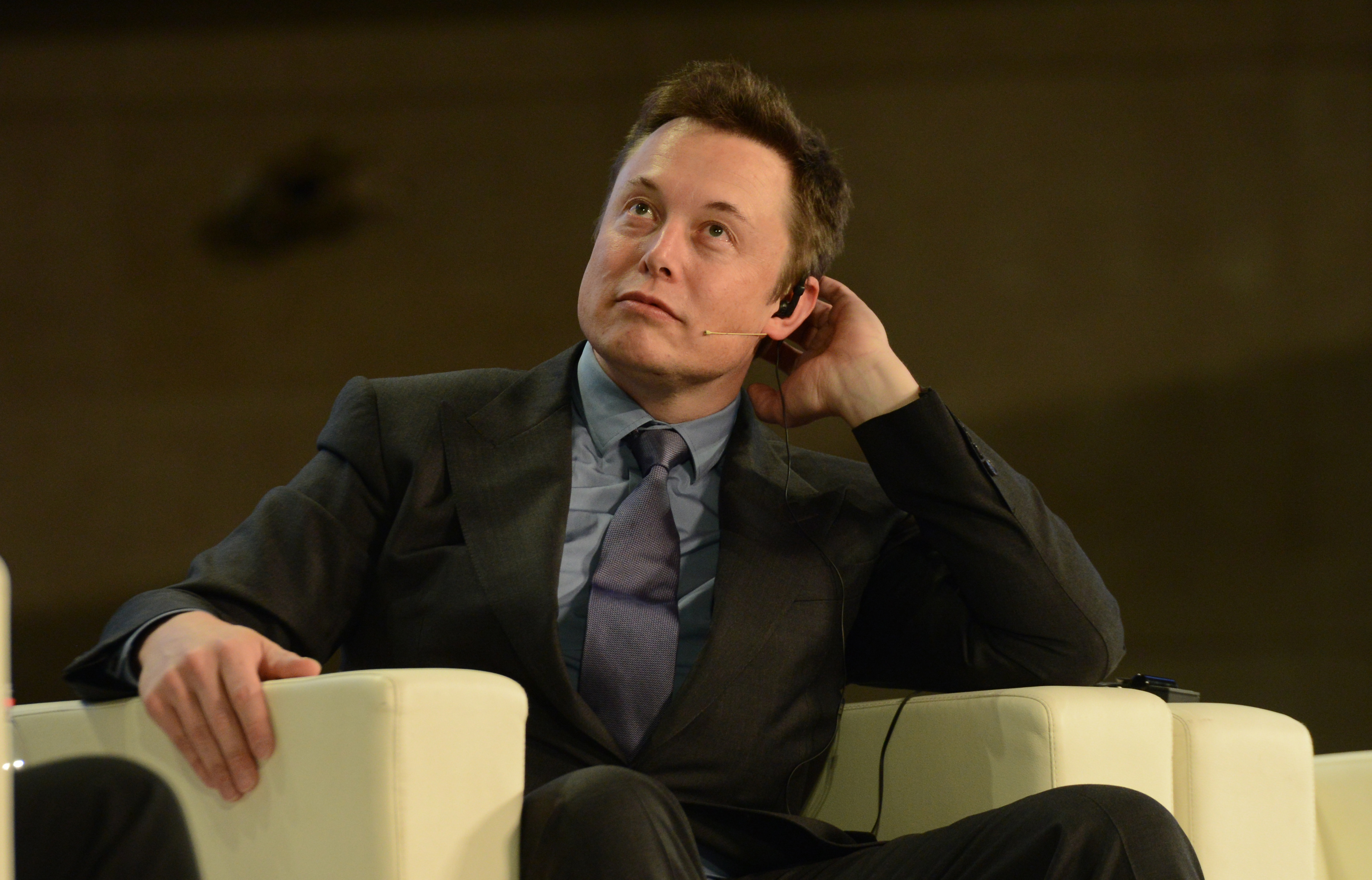 The world’s wealthiest man has weighed in on the Federal Reserve’s all-or-nothing fight to tame inflation.

To bring down soaring inflation in the U.S., the Federal Reserve has raised interest rates six times so far this year in an effort to slow down the economy and bring prices back down. The speed and size of the rate hikes have left investors on edge, with many worried the Fed will overcorrect, if it hasn’t already, and steer the economy into a recession.

That view is shared by Tesla and Twitter CEO Elon Musk, who wrote on Twitter Wednesday that the most recent economic trends are “concerning,” adding that not only is a recession highly likely, but that the Fed is risking escalating how severe it will be by committing to its strategy of interest rate hikes.

“Trend is concerning. Fed needs to cut interest rates immediately. They are massively amplifying the probability of a severe recession,” Musk wrote.

It isn’t the first time Musk has warned of a coming recession, although the tech CEO has become increasingly concerned about the prospect of a downturn in recent months. While inflation has shown some signs of easing in the past month, the Fed is set to proceed on its trajectory of rate hikes, signaling this month that it will approve more interest rate increases in the future and potentially into next year—albeit smaller ones.

Musk’s warnings about an economic downturn have become significantly darker over the past several months.

In May, he said that a recession would probably last “12-18 months,” but spoke of an economic downturn as an inevitable reality of the business cycle, and one that wouldn’t necessarily be a bad thing.

“These things pass and then there will be boom times again,” he said. “What tends to happen is, if you have a boom that goes on for too long, you get misallocation of capital—it starts raining money on fools, basically.”

In October, the tech entrepreneur predicted a recession would probably last until the spring of 2024, but maintained that recessions could be a net-positive by weeding out so-called zombie companies that do little to help the economy.

“Recessions do have a silver lining in that companies that shouldn’t exist stop existing,” Musk wrote on Twitter at the time.

But more recent comments Musk made since officially taking over social media company Twitter last month paint a more concerned picture of the next recession. At Twitter, Musk laid off around half of the company’s staff and hundreds more later resigned, as the new CEO seeks to cut costs where he can in view of a coming economic downturn.

“I’ve been through the recession of 2000 and 2001 and 2008–9, and I’m somewhat paranoid about dying in recessions,” Musk told Twitter staff earlier this month, according to a recording of his comments acquired by The Verge.

“I have recession PTSD from keeping X and PayPal alive through the 2000 recession, keeping Tesla alive in the 2009 recession,” he said.

The Fed’s interest rate hikes have not been kind to the stock market this year either, with tech stocks being hit especially hard. Musk’s companies have not been spared, with Tesla stock falling nearly 53% this year. Musk may have lost more than $100 billion this year due to Tesla’s drop in value, Bloomberg reported earlier this month.

Twitter also saw its fortunes tumble during the tech stock rout earlier this year, with the company’s declining stock value thought to be one reason Musk initially pulled out of his takeover deal in July, when Twitter’s value had fallen by more than 20% from what it was when Musk had first made an offer to buy the company.

In September, Musk made another call for the Federal Reserve to stop focusing on inflation and cut interest rates instead, citing the risk of deflation or rapidly declining prices. But recent signals from the Fed suggest pivoting away from inflation or interest rate hikes anytime soon is not an option.

No chance of a Fed pivot

By calling on the Fed to cut interest rates, Musk joins the chorus of investors and market-watchers who have eagerly searched out signs of a Fed “pivot” this year, evidence that the central bank might soon stop raising interest rates, and potentially even reverse them.

But while Fed officials have signaled that they are open to smaller rate hikes in the future as inflation shows signs of leveling off, chances of a pivot are dim, although Federal Reserve chair Jerome Powell indicated on Wednesday that the Fed was preparing for smaller rate hikes moving forward. Officials at the central bank have disagreed on how forcefully the Fed should be with its rate hikes, but they have made clear that halting hikes altogether is off the table, even if it means sparking a recession.

Bringing inflation down to the Fed’s target rate of 2% would “guarantee an overshoot and a deep recession,” the Fed’s own Atlanta president Raphael Bostic said earlier this month, and even Powell warned in August that the central bank was prepared to “bring some pain” to the economy in order to bring inflation down.

Nato entry for Finland and Sweden will enhance European security

A post-dollar world is coming