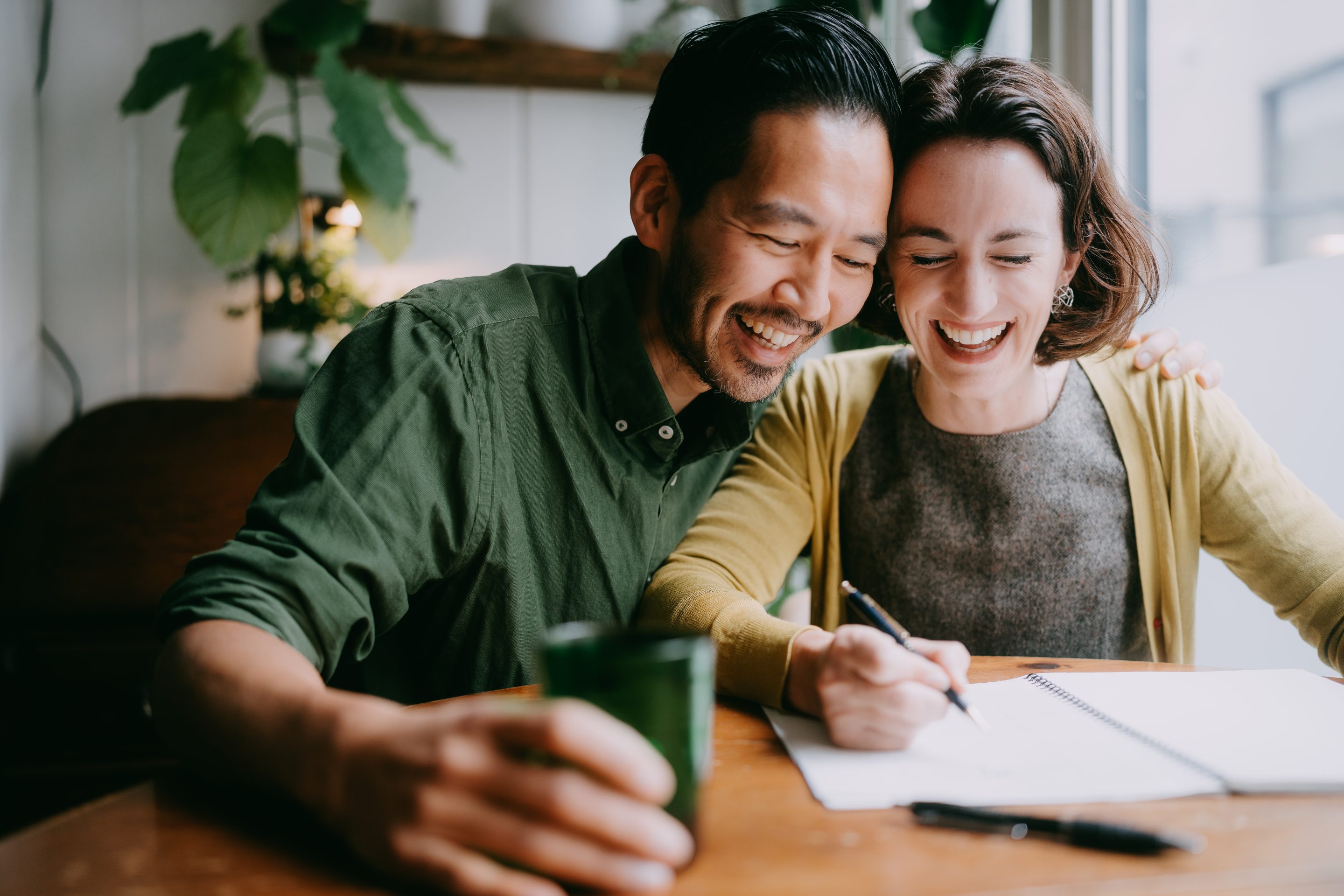 The estimated 8 million federal borrowers who will receive automatic student loan forgiveness are now being notified of their status by the Biden administration.

The email confirmations began rolling out Tuesday, according to borrowers on social media. Recipients of loan forgiveness are eligible for up to $20,000 in debt relief, depending on their status in school.

“You don’t need to take any action if you are interested in receiving student loan debt relief!” the email reads.

Most borrowers will need to apply for forgiveness via an online portal the U.S. Department of Education officially opened Monday.

But the borrowers receiving the email notifications will not need to fill out the simple form and self-certify their income, because the agency already has their financial information. These borrowers include those who completed the Free Application for Federal Student Aid form for this school year or are enrolled in an income-driven repayment plan.

“We will work with your servicer to process any relief for which you’re eligible after November 14,” the email reads. “If you’d like us to start processing your relief sooner, you can submit an application now.”

The reason for the delay is because those who do not want to receive the automatic forgiveness have until Nov. 14 to opt out.

While that may seem strange, a lawsuit was filed by the libertarian Pacific Legal Foundation to block the whole student loan relief effort due to the automatic forgiveness component. Frank Garrison, a potential recipient of automatic student loan forgiveness and lawyer at the firm, is named in the suit, and argued it would actually cause him harm because he will owe state taxes on Biden’s one time forgiveness. But he says he will also eventually qualify for Public Service Loan Forgiveness, which comes with no tax burden at all.

Garrison was denied a preliminary injunction. But in response, the Biden administration added the ability to opt-out completely. Those who opt out now and later decide they actually do want the forgiveness will be able to apply by Dec. 31, 2023, according to the Department of Education.

“If you would like to opt out of debt relief for any reason—including because you are concerned about a potential state tax liability—contact your loan servicer by phone or email and tell them that you don’t want to receive one-time student loan debt relief,” the Federal Student Aid website reads.

In a beta launch of the application over the weekend, over 8 million borrowers applied for forgiveness, the Biden administration said Monday. While applications are now live, it may be a while before any borrowers see forgiveness reflected in their accounts.

Web3 technologies could be a game changer for the travel industry...

Musk’s bid will change Twitter even if it fails

US stocks retreat as Apple reported to be slowing down hiring