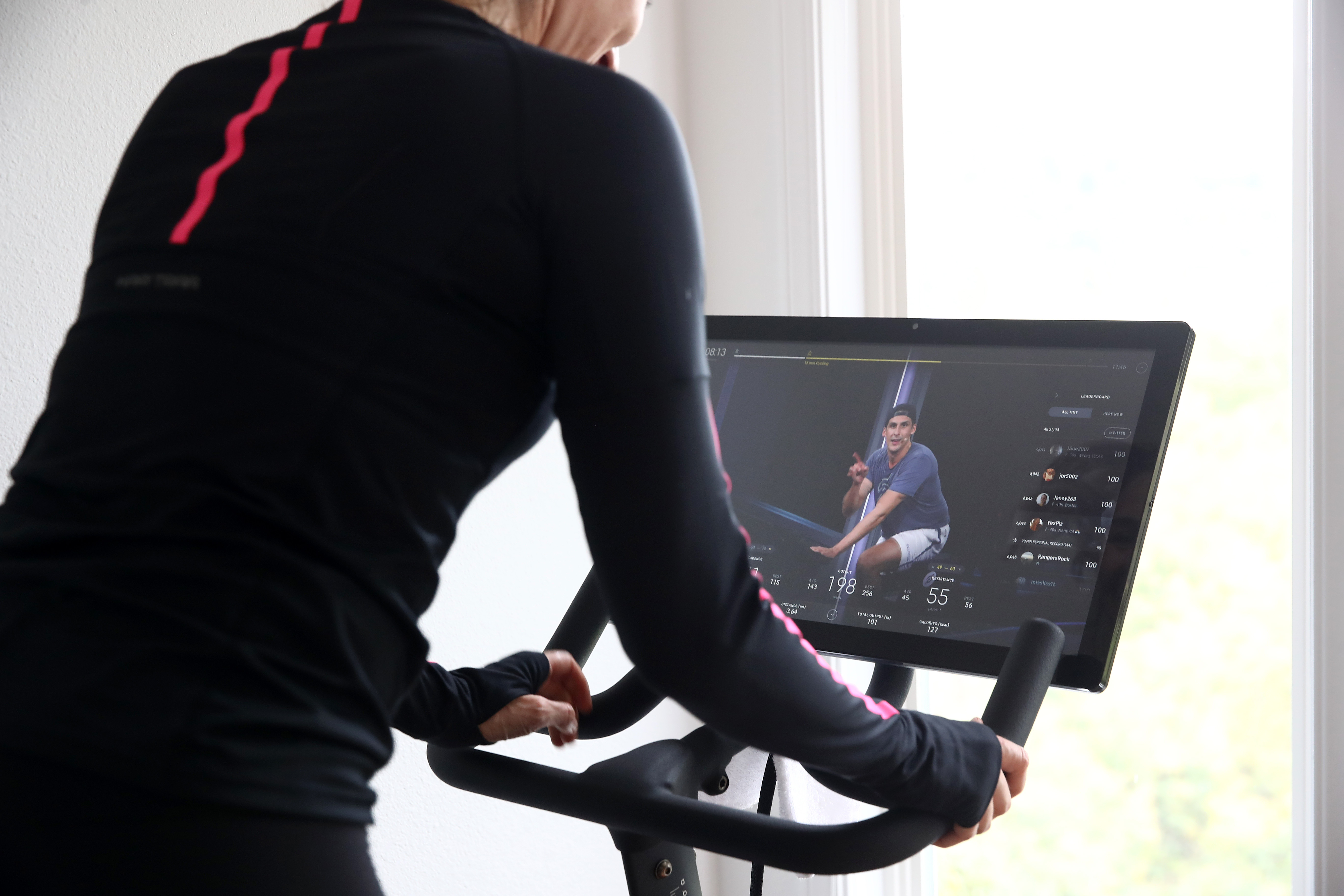 Former Wall Street darling Peloton has had a tough year—and it’s ending with an ultimatum: turn yourself around, or forget being a standalone firm.

The daunting challenge has been set for the company by its CEO, Barry McCarthy, who took the reins at the fitness technology firm earlier this year.

In an interview with the Wall Street Journal on Thursday, McCarthy said he was giving Peloton around six months to significantly improve its performance. If the company fails to do so, he said, it was unlikely to be viable as a standalone business.

“There comes a point in time when we’ve either been successful or we have not,” he told the WSJ.

At the height of the COVID crisis in 2020, Peloton saw its stock surge 350%, with revenues jumping 172% in a single quarter as worldwide lockdowns saw the popularity of at-home workouts boom.

However, as people across the globe were no longer confined to their homes, the tides turned and saw Peloton fall out of favor with Wall Street. With investors fleeing from Peloton shares, stock researchers have warned that its stock could soon fall to $0.

The firm’s shares have lost more than 75% of their value so far this year on the back of a string of earnings disasters, culminating in a $1.2 billion loss in its fourth quarter and forecasts of more revenue declines.

Amid six consecutive quarterly losses, the company has turned to layoffs as it executes a massive turnaround strategy, cutting thousands of jobs earlier this year.

McCarthy told the WSJ that Peloton was now planning to slash a further 500 jobs, or around 12% of its remaining staff, in its fourth round of job cuts this year.

Despite the company’s well-publicized misfortunes, however, McCarthy expressed optimism in Thursday’s interview that it still has a bright future ahead.

“The perception for a long time publicly has been that the business is failing,” he said. “I think that perception is out of alignment… I can see in the numbers the business starting to change course—which is part of what gives me confidence when I say that I think this is the last step in the process.”