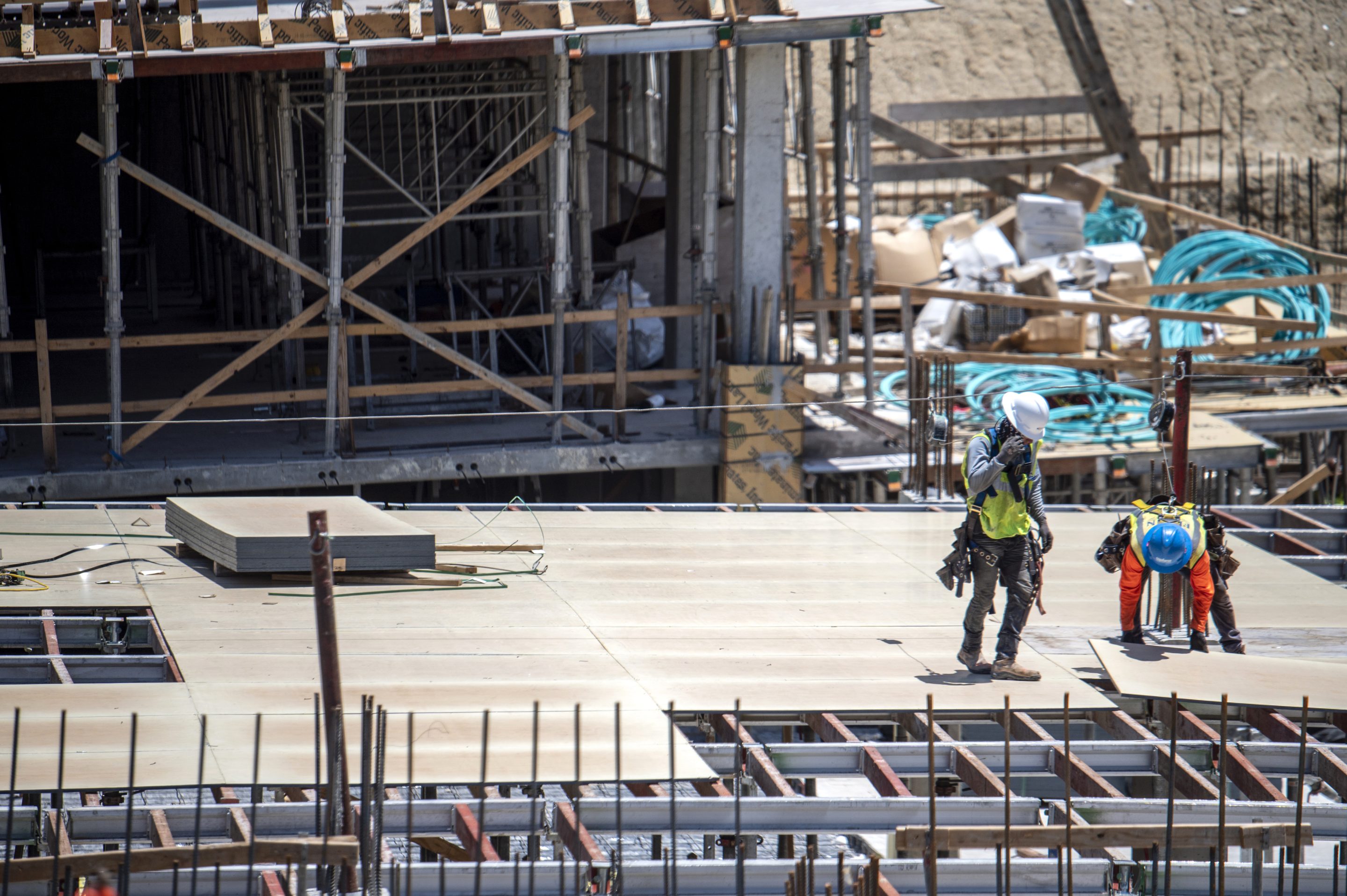 Every generation has a moment of reckoning–and the pandemic has been ours. The onset of COVID-19 in 2020 brought to light the importance of essential workers—farmers, delivery drivers, first responders, and others—who provide enormous value to society but have long been overlooked. These individuals are disproportionately exposed to poverty and unhealthy conditions without fair wages or health care, which is why protections for all workers will play a central role in reversing centuries of inequality.

Everyone deserves access to fair compensation, a safe working environment, and good benefits. Those are the components of higher-quality jobs that lead to financial stability. It is heartening to see steps in the right direction. For example, the U.S. government has historically measured how many jobs the economy creates but not whether those jobs have sustained and uplifted the people within them.

Ford Foundation works with the Families and Workers Fund, which has partnered with the Department of Labor on the Good Jobs Initiative to improve job quality measurements and advance the creation of good jobs through federal infrastructure investments.

Take the Texas construction industry—the most dangerous and deadly in the country—in which a worker dies every three days, 60% report not having safety training, and only 40% receive workers’ compensation. This is not only morally wrong, but it’s also bad for business, with construction firms struggling to attract, retain, and develop talent.

The Better Builder program, an effort of the Worker Defense Project supported by Ford Foundation, created job quality standards focused on living wages, safety training, and workers’ compensation. In partnership with business and local government, these standards were adopted by Austin’s Project Connect transit plan, making them mandatory on a $7.2 billion publicly funded project to transform the city’s transit system.

This is a huge win for tens of thousands of workers, our economy, and our recovery, and we hope it will be a guide star for enabling economic security and mobility for workers who’ve been undervalued and underserved for too long.

The end of growth at all costs

Today, workers are choosing to join companies that share their own values. Companies that have historically demanded long hours and fostered a toxic culture are gradually losing their foothold.

In addition to lower employee turnover and client attrition, employers that invest in quality jobs often experience higher bottom-line profits. Those on the Fortune 100 Best Companies to Work For list outperformed their peers on stock returns by nearly five percent between 1998 and 2016.

Businesses should invest in employees through operational choices that enhance productivity and well-being, rather than minimize expenses to the detriment of workers.

The discovery of untapped potential

Ensuring marginalized groups have the opportunity to meaningfully participate in our economy has become essential as we adjust to a new labor pool.

In the United States, women and people of color only control 1.4% of the $71 trillion in assets under management, while the racial wealth gap is estimated to cost the U.S. economy at least $1 trillion between 2019 and 2028 because of its dampening effect on consumption and investment.

Initiatives like the Corporate Call to Action—a partnership between Ford Foundation, the Connecticut Office of the Treasurer, and nearly 20 financial institutions which aims to drive $30 billion worth of economic impact for communities of color and created thousands of internship opportunities for diverse talent—have already shown the positive effect of expanding economic access.

Jobs to Move America, a coalition of dozens of community, civil rights, labor, and faith groups supported by Ford Foundation, took this challenge head-on. They leveraged the power of Community Benefits Agreements—legal instruments that obligate private sector developers to create value for communities—in a manufacturing plant in Anniston, Alabama; the first of its kind in the deep south. New Flyer, a national bus maker, agreed to have 45% of its new hires under a $500-million contract with Los Angeles County drawn from historically marginalized groups, including Black and indigenous workers, women, and veterans.

The coalition also won provisions for the project to run workforce training programs and create mechanisms for workers to lodge complaints. This is a major victory driven by workers in Alabama who took their futures into their own hands. With newly passed federal investments in infrastructure and climate resilience, imagine if this standard was scaled nationally, and the benefits of these historic investments reached every worker.

To future-proof our economy, we must look at what hasn’t worked in the past and fix it. We know that promoting higher-quality jobs and expanding economic opportunities points us upward. Leaders and investors must commit to reimagining a form of capitalism from which everyone can benefit.

José García is a director at Ford Foundation, where he leads the Future of Work(ers) team. Since 2017, he has served as a program officer and senior program officer guiding Ford’s efforts to support organizations that are innovating new ways to build worker voice and influence.

The opinions expressed in Fortune.com commentary pieces are solely the views of their authors and do not reflect the opinions and beliefs of Fortune.

In a post-Trump world, the GOP needs to go back to sound principles on free enterprise, small government, and legal immigration

Trouble in the Bahamas following FTX collapse: Report By Cointelegraph