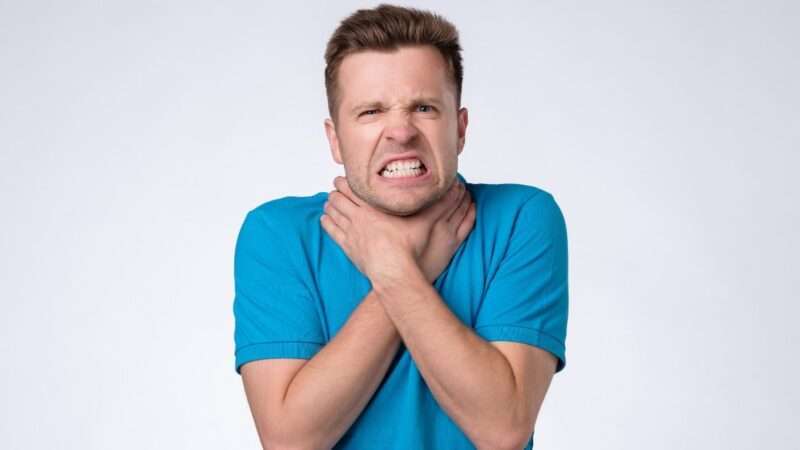 New York City school teacher Chester Hingle has been charged with endangering the welfare of a child and criminal obstruction of breathing. Police said Hingle choked a 12-year-old student at I.S. 217 School of the Performing Arts for roughly five seconds.

The post Brickbat: When in Doubt, Choke Him Out appeared first on Reason.com.

This Will Cure What Ails You

Withdrawing From Afghanistan a Year Ago Was the Right Call