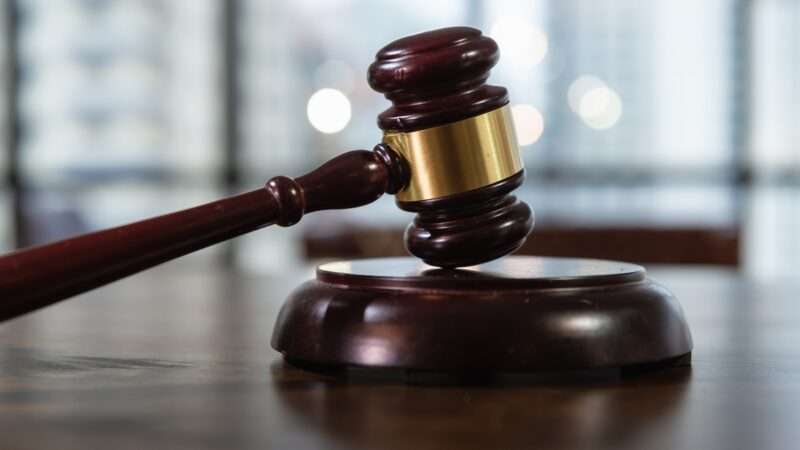 Kentucky’s Judicial Conduct Commission voted 6-0 to remove Daviess Circuit Family Court Judge Julie Hawes Gordon for misconduct, including using her post to intervene in criminal cases involving her adult son. The commission found Gordon “took actions to destroy evidence and obstruct justice” when she “cleaned up” her son’s social media accounts and cellphone after he was arrested. She also contacted the judge and prosecutor in the case, trying to influence her son’s bond. And she used her position to arrange special visits with him in jail and brought him food. She also created “conflicts of interest” because the attorney representing her son regularly handles cases in her court and she not did not recuse herself in those cases.

Key to Preventing Fraud in Maricopa County Is to Demand “Total...