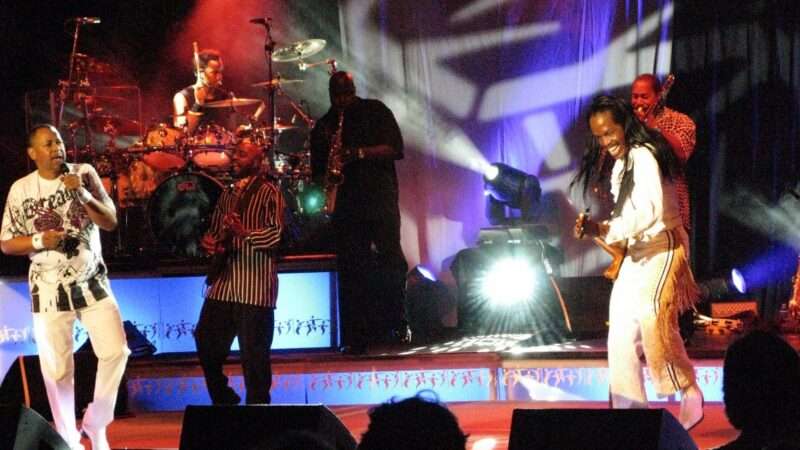 A jury has found former San Angelo, Texas, police chief Tim Vasquez guilty of receipt of a bribe by an agent of an organization receiving federal funds and three counts of honest services mail fraud. Vasquez convinced city officials to keep a contract for its radio communication systems with San Antonio-based Dailey-Wells Communications. But he kept secret from other officials that Dailey-Wells had been hiring his Earth, Wind, and Fire cover band Funky Munky for company events since 2007. Once the new contract was awarded in 2015, Dailey-Wells hired Funky Munky to play 10 shows for about $84,000. The band’s other performances in that era earned them some $2,100 a show.

The post Brickbat: After the Love Has Gone appeared first on Reason.com.

CNN Analyst Says There Are ‘Too Many Police Departments’ After Report...

Stocks Were An Absolute Bloodbath Yesterday

Last Case of Voting Machine Abuse in 2020 Election Ends in...