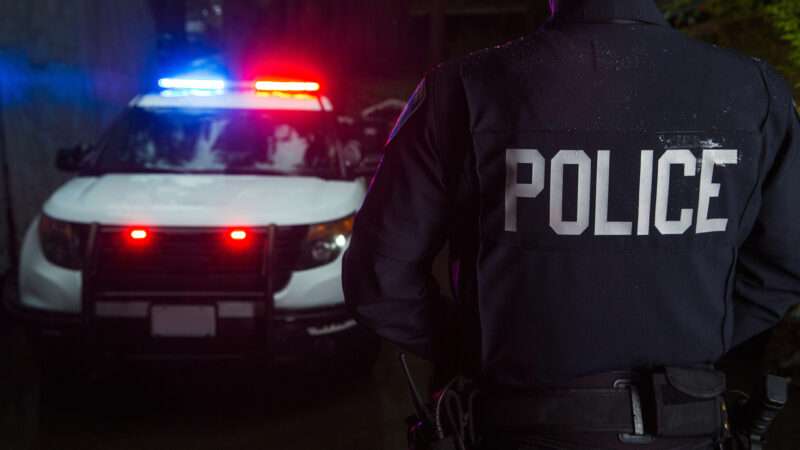 Juries have found former New York City Police Department Officer Joseph Stokes guilty of felony grand larceny and official misconduct and his partner, former NYPD Officer Jose Aracena, guilty of misdemeanor petit larceny and official misconduct. Prosecutors said Stokes took $4,800 and Aracena took $220 from a driver whom they stopped for drunk driving. But the driver was actually an undercover police officer who was part of an integrity sting.

Minnesota Democrat Officials Including AG Keith Ellison Want to Take Away Dr. Jensen’s License after He Spoke Out About Inflated COVID Numbers

What is Disney Plus with ads?

admin - January 31, 2023
0
So, what is Disney Plus with ads? How does it differ from the existing plans? Does it have any downsides? Read on for...